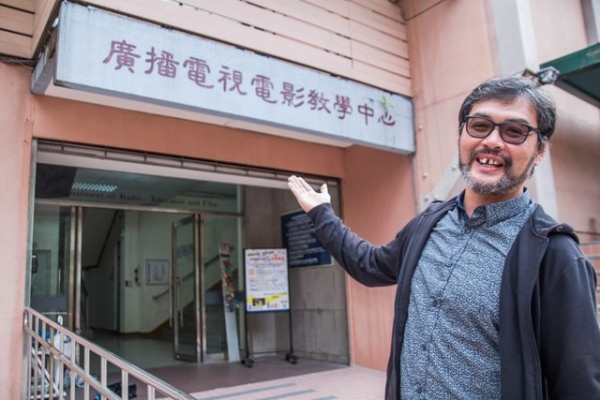 At the 50th Golden Bell Awards ceremony, SHU alumnus Hu Wu-Cheng won an award for his Hakka drama “Brave Forward”. For the former Department of Radio and Television graduate, the award was not only the pinnacle of his career to date, but also recognition for Shih Hsin. As students, Hu made videos with Si-Da Wu – now head of South Television Productions Ltd – and Getai Zhou – respected MV director. After completing his military service, Hu joined Arong studios where he acquired skills in photography and lighting, which laid the foundation for his future.