Top 5! With a 97.54% Enrollment Rate, SHU Stands 5th Among all Domestic Private Universities 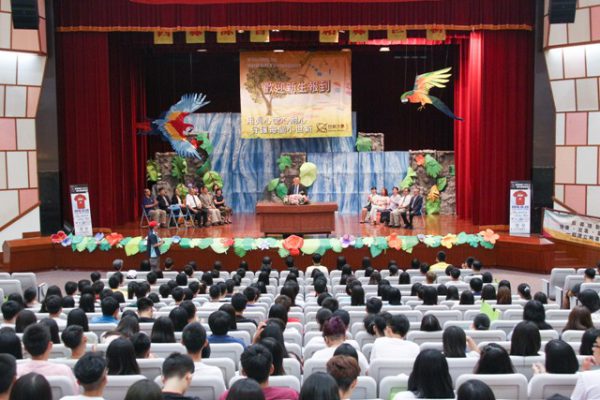 The Ministry of Education issued the enrollment rates for Universities a few days ago. SHU stands 5th out of 107 universities. President Joe Wu says despite the low birth rate, the student enrollment rate is rising, the rate averaged above 97.5%, and leads all domestic private universities.

SHU made its start in mass communication, where it combined education theory with practice to professionalize communications training. High-end hardware has also attracted students. Construction of the All Media Center, set toopen in 2019, has already begun. The school board purchased 360° cameras to enable teachers and students to utilize innovative filming techniques. Travel through Time is the first campus project made with this technique. It was screened at SHU’s 60th anniversary. The film took the audience on a 360 degree tour of SHU’s studio and library.

3D printers and drones were introduced to the courses last year to provide students with various shooting techniques. Campus facilities were revitalized and redecorated last summer—including the cafeteria and restrooms—which students have rated as 5 stars.

President Joe Wu said in his speech during the 60th anniversary celebration that SHU is a high quality university in every aspect. Of all 160 domestic universities, SHU has been elected an outstanding university over the past 12 years, and dominant in the realm of mass communication. The stats are undeniable. 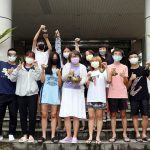 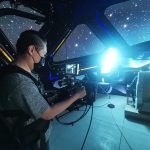