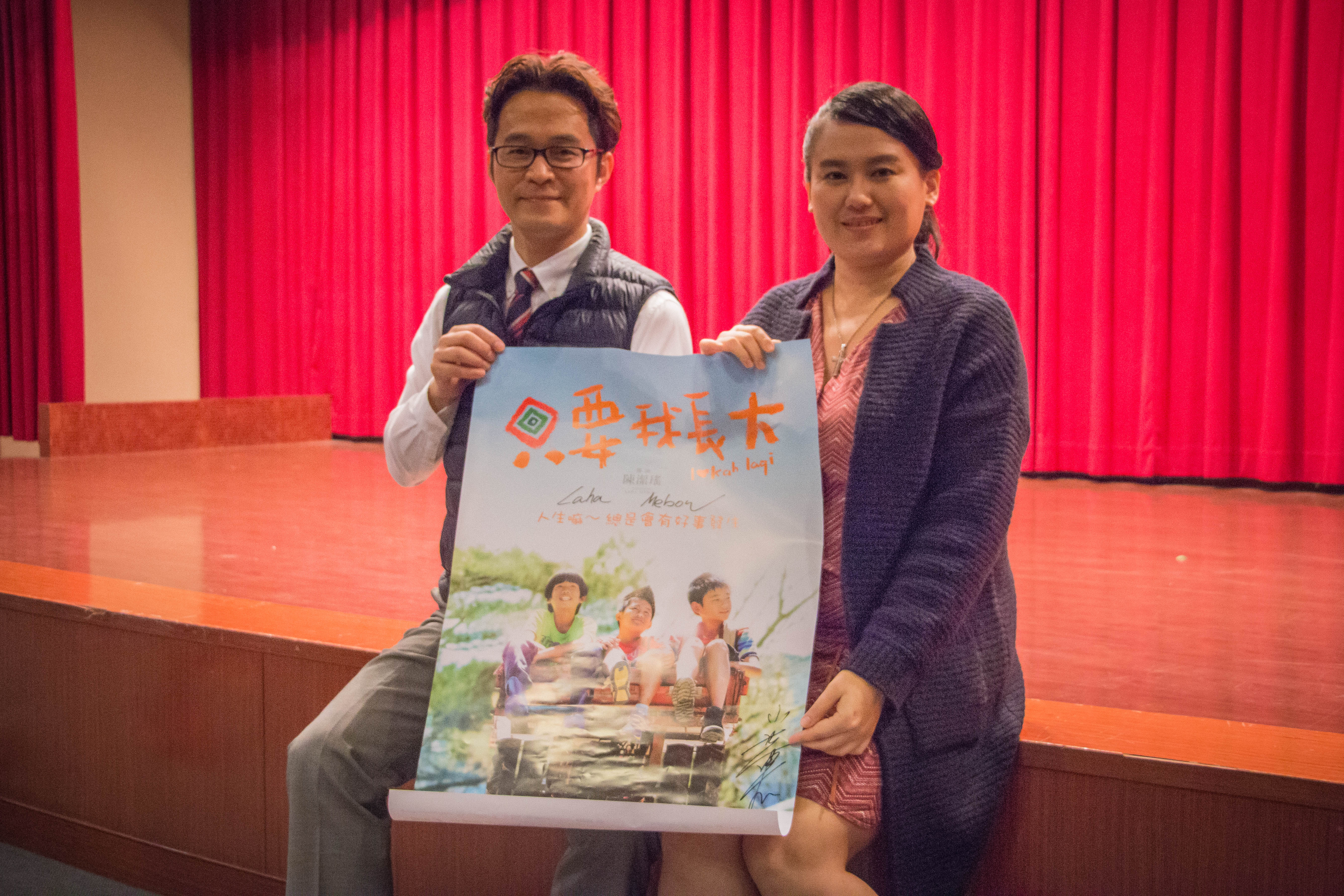 WHEN THE DAY COMES, directed by Chen Jie-Yao from the Department of Radio, Television, and Film, is a touching, heartwarming film about three Aboriginal children. Screened in March at SHU, Chen’s second film tells the story of each child from the child’s perspective, aiming to give a unique insight into the tribes.

The children, chosen from about 500 aborigine students, come from different upbringings in the film. One is raised by grandparents, another is from a one-parent family, and the other comes from a family without love. Chen’s aim was to spread love through her film, believing children – and adults – suffer not because of the environment, but rather a lack of love and companionship.

After the screening, Chen’s question and answer session was well-received, with a journalism student saying he learned more about the tribes than ever before, understanding that society needs to take the issue of children and Taiwan’s Aboriginal tribes seriously.