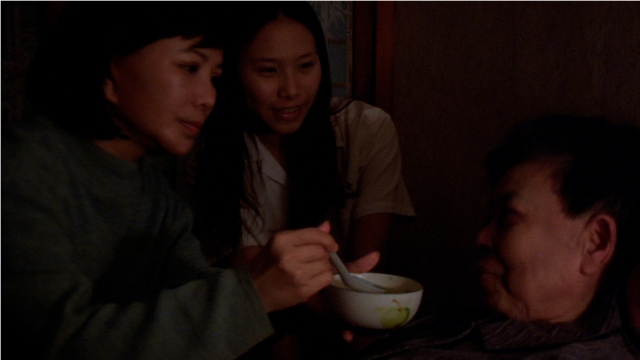 Many outstanding performers have been trained in SHU over the past half century. This year the recognition has continued to roll in with an SHU-alumnus film nominated in the 69th annual Cannes Festival “Short Film Corner”. And in Valencia, SHU beat about 2,000 other films in the FICAE film festival, winning a first prize in drama. Department head Mr. Yeh said it’s challenging for Taiwanese films to make their way on the international circuit, which is why he takes pride in SHU’s achievements, calling Shih Hsin the best training ground for students in the industry.